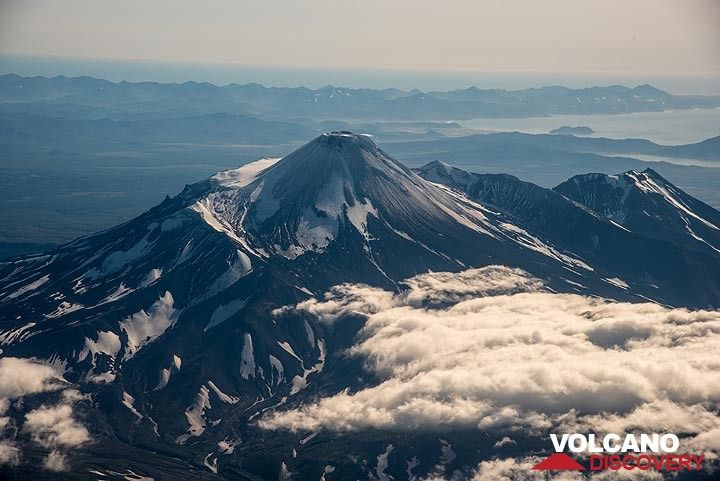 Both this year and next year's tours to Kamchatka are booked out, so we decided to offer a second tour date for this exciting expedition in August 2019!
The tour can be confirmed if we reach at least 6 participants by November.

Tue, 17 Jul 2018, 00:00
Volcano expeditions in the Danakil dessert safer thanks to peace between Ethiopia and Eritrea 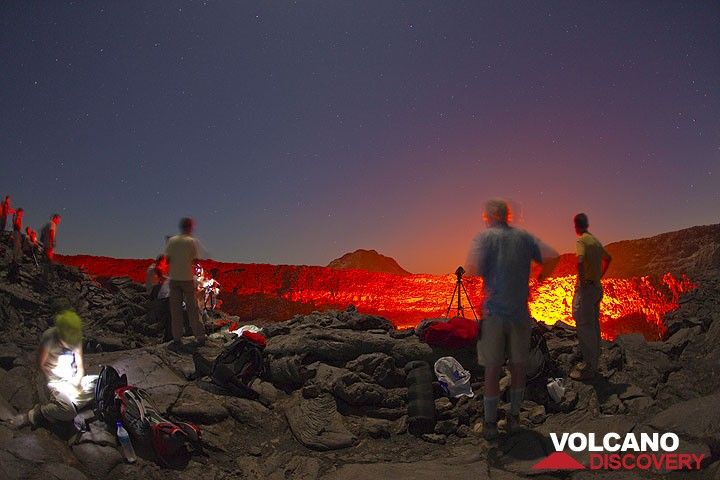 Although visitor numbers increased significantly over the past years, the active lava lake of Erta Ale volcano and unique colourful scenery of Dallol’s hydrothermal fields remained more risky travel destinations due to their proximity to Ethiopia’s border with Eritrea. The decades long violent conflict between the two countries included the killing of 5 and kidnapping of 2 tourists visiting Erta Ale in January 2012. Following this deadly incident new safety measures involved military presence at all times on Erta Ale’s summit as well as armed Afar escorts for anyone traveling in these parts of the Danakil depression. Increased security made adventure travellers return to this one-off destination which recently saw a large increase in visitors as well as documentary coverage. The region will undoubtedly become even more popular now that the 8 July 2018 peace agreement between Ethiopia and Eritrea unexpectedly made an end to one of Africa’s longest running conflicts. ... read all
Tue, 10 Jul 2018, 07:55
Krakatau again in eruption: Volcano Special 10-15 Aug 2018 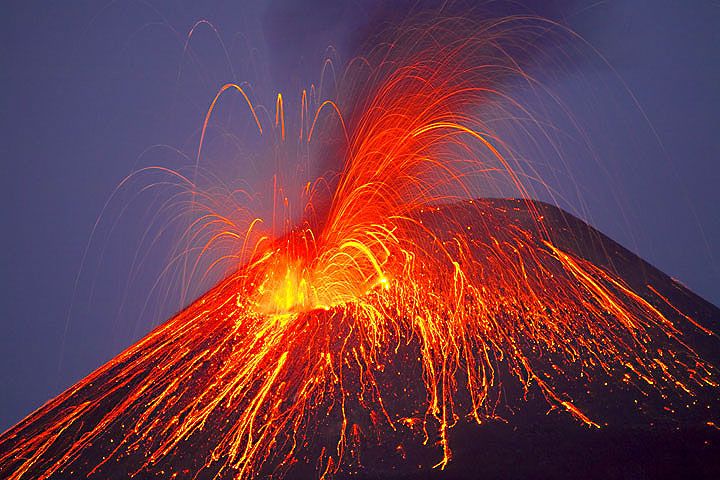 Virunga National Park authorities announced that the park, recently closed after a serious security incident, will not re-open before 2019. VolcanoAdventures can therefore not offer any expeditions to Nyiragongo volcano and its lava lake until further notice. ... read all
Wed, 16 May 2018, 14:54
Virunga National Park (DR Congo) temporarily closed after British tourist kidnapping

Due to a security incident within the boundaries of Virunga National Park, the park is now temporarily closed until 4 June 2018. ... read all
Copyrights: VolcanoDiscovery / VolcanoAdventures or sources as noted.
Use of material: Text and images on this webpage are copyrighted. Further reproduction and use without authorization is not consented. If you need licensing rights for photographs, for example for publications and commercial use, please contact us.